Juventus set to sack Pirlo after the season 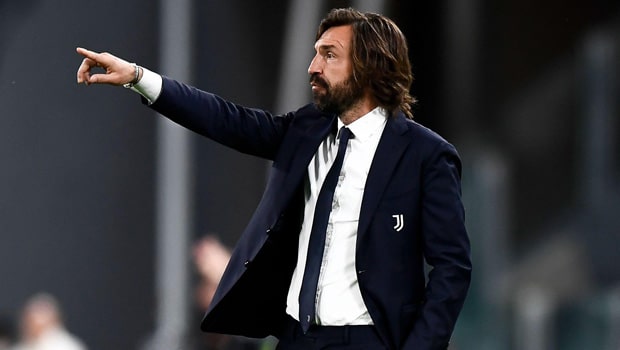 Reports emanating from Italy have said Juventus will sack coach Andrea Pirlo after the season, even if the they secure a place in the Champions League.

After confirming that the former midfielder won’t be replaced this week,  after suffering a 3-0 loss against AC Milan at the Allianz Stadium last week, he could be shown the exit door as a farewell this summer.

Juve had appointed Pirlo, who recently got his coaching badge after sacking Maurizio Sarri, who landed them their 9th straight Scudetto last season.

The 3-0 defeat to Milan has left the Old Lady’s fate out of their own hands. They will be hoping either Sassuolo, Napoli, or Milan lose part of their remaining league games,

According to reports, Juve’s sporting director Fabio Paratici suggested that Pirlo be replaced with assistant Igor Tudor this week, with few days to the end of the Championship.

Juve must win their three remaining games, hoping that one of the team on the top four slip in the next 12 days where the remaining three games will be played, and other teams, apart from those already relegated, will know their fate.

Meanwhile, before his likely exit, Pirlo will have a chance of winning his first trophy as a coach next Wednesday, when the Bianconeri face Atalanta in the Coppa Italia Final.

According to Corriere della Sera, Juventus President Andrea Agnelli has decided not to keep Pirlo in charge of the team beyond the summer, even if he wins the Coppa Italia and secures a Champions League spot.

Meanwhile, the patron himself is under fire for being part of those stakeholders that participated in the formation of failed European Super League.

He is facing suspension over the act after being informed by the League body and UEFA. It means that there could be some significant changes at the club in the next coming days.