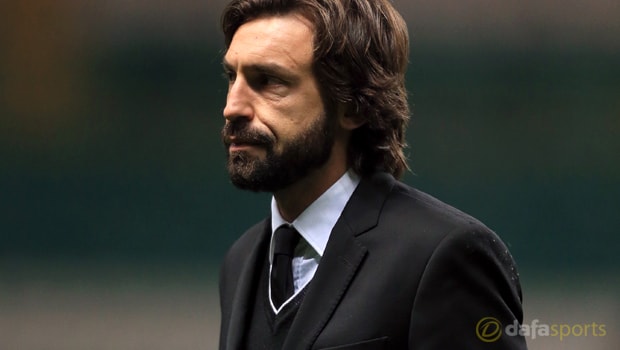 The Italian giants have dominated domestically over recent years having won six Serie A titles on the bounce, while they have lifted the Coppa Italia on the last three occasions.

However, they have struggled to take that form through into Europe with their last taste of glory in the Champions League coming in 1995-96.

Pirlo was part of the last Juventus squad to reach the final in 2014-15, his last match for the club, but they were beaten 3-1 by Barcelona in Berlin.

Juventus, who are priced at 2.00 to win the Champions League, have made no secret of their desire to build a squad capable of achieving success on the European stage and plenty of money has been invested since that loss in Germany.

The Old Lady are now potentially just 90 minutes away from fulfilling their ambition as Saturday’s showpiece event in Cardiff edges closer.

The 38-year-old admitted he was left frustrated after his former club’s last Champions League final appearance and feels they full deserve to lift the crown this time around.

Pirlo said: “It’s definitely not easy to get back to the final.

“It’s also true though that the club made incredible efforts to strengthen the squad and get back to playing for the Champions League. This final is part of the plan.

“I was very disappointed to lose [in Berlin] after four fantastic years, but I want my former teammates and the club to win it, after all these years they deserve it.”