Lukaku wants to move to Chelsea

Posted by OLADIPUPO MOJEED on August 5, 2021 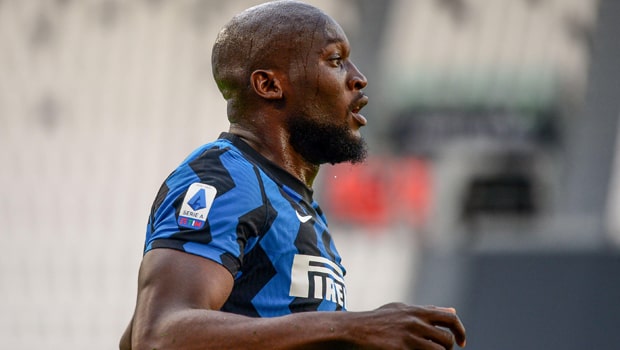 Inter had parted ways with Antonio Conte, who led them to their first Scudetto in ten years as both parties disagreed on how to improve the squad ahead of the next season.

Inter is aiming to trim down the squad and reduce cost due to the effect of the COVID-19 on the club’s finances. This made them sell Achraf Hakimi after just two seasons with the club.

As it stands, Lukaku wants a return to Chelsea, and the Nerazzurri would want to extract the maximum possible fee for the Belgian.

Not willing to sell the lanky striker, the Nerazzurri had rejected €100m plus Marcos Alonso’s offer as they want the offer to reach €130m.

Lukaku sees this as an opportunity to prove himself at Chelsea, where he never had the opportunity to fist team action after joining the club as a teenager from Anderlecht.

Lukaku has now become hot property, and he is in the form of his life in these two seasons at San Siro. Last season alone, he scored 30 goals across all tournaments and scored 64 goals, and provided 16 assists in 95 competitive games for Inter so far.

According to Sky Sport Italia transfer pundit Gianluca Di Marzio, the Belgian has decided to accept the Chelsea offer, and he has informed Inter.

Lukaku, who had previously turned down a bid from Manchester City, was spotted speaking to coach Simone Inzaghi during today’s training session.

Although Conte convinced him that the project at Inter was ambitious, the former Juventus coach’s departure and the club’s financial problems saw them downgrade their expectations.

Since Inter is planning to make €80m from the transfer market this summer and cut the wage bill by 20 percent, selling Hakimi to Paris Saint-Germain for €60m plus up to another €11m in performance-related bonuses should help the club.

Selling some of their unwanted players who were on loan last season could help them balance the books.