Inter sets to unveil Inzaghi to the media 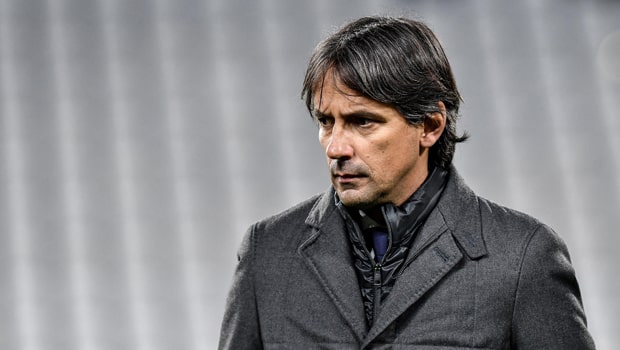 Serie A champions Inter Milan will be presenting their new manager, Simone Inzaghi, to the press on Wednesday, June 7, ahead of the new season.

Inzaghi took over from Antonio Conte, who guided the Nerazzurri to their first Scudetto in a decade. According to reports, the club’s CEO Giuseppe Marotta and Inzaghi will meet the journalists at the Giuseppe Meazza while the players will be returning to training gradually.

The players will return to Appiano Gentile a month and a half after lifting the Serie A title with new technical staff from Thursday. Since there is ongoing Copa America and the European Championship, many players will be missing. The players involved in both competitions will be given a longer break due to their commitments with the national teams. Thus, Stefan de Vrij, Christian Eriksen, who survived a cardiac arrest, Lautaro Martinez, Romelu Lukaku, Nicolo Barella, Alessandro Bastoni, amongst others, will be getting an extended break.

Although Belgium is out, Italy is still in the competition. The Azzurri are billed to play Spin in the semi-finals on Tuesday.

Meanwhile, Barella has said that there are similarities between the Nerazzurri and Italy. The midfielder, who scored the opener against Belgium in the quarter-finals of the Euro 2020 tournament, admitted has been one of the standout players at the tournament.

Speaking at a press conference ahead of the semi-finals clash against Spain, Barella pointed that their opponent has incredible midfielders. He, therefore, hopes that Italy will reach the level of the 2012 Champions and possibly do even better.

While singling out Sergio Busquets as one of the best midfielders in the world for many years, he noted that the likes of Pedri and Koke could cause them problems.

Not expecting an easy game, he said Italy would want to dominate like the Spaniards, especially in the middle of the park, where he said is a crucial department. He, therefore, expected his midfield partners, Jorginho and Marco Verratti, to help him with the balls that will allow him to run into open spaces.