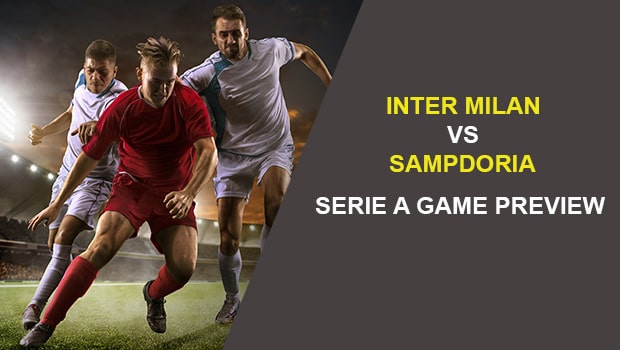 Sampdoria, coming off a 4-1 home win against Fiorentina on May 16, have 2 wins, 2 losses and 1 draw in their last 5 Serie A games.

Momentum: Inter Milan has been on an upward trend — with 4 wins in their last 5 Serie A games.

Three-star (out of four) AccuScore hot trend pick on Inter Milan in this one. Average score in simulations is Inter Milan 2.48 to Sampdoria 0.39.