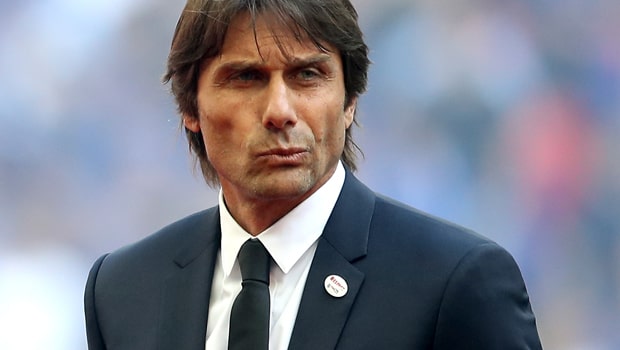 Antonio Conte has been announced as the new manager of FC Internazionale Milano after the Serie A giants sacked Luciano Spalletti.

Spalletti led Inter into the Champions League for the first time in six years in the first of his two seasons.

They were knocked out of the Champions League at the group stage after a dramatic turnaround with eventual finalists Spurs.

Inter finished fourth in Serie A and will play among Europe’s elite once more next season but Spalletti, under contract until 2021, was dismissed this week.

Conte meanwhile is returning to work in his native land after being sacked by Chelsea at the end of last season. He spent two years at Stamford Bridge, where he won the Premier League and FA Cup.

The 49-year-old has previously won a hat-trick of Serie A titles as Juventus boss, while he managed the Italian national side from 2014-2016.

“A new chapter in my life is beginning, I’m really excited,” the former Juventus and Italy midfielder said, after being confirmed as Inter coach.

“I have chosen Inter because of the club it is, because of how ambitious it is. “I was struck by the club’s transparency and the desire to bring Inter back to where it belongs.”

Inter president Steven Zhang feels the club have got the right man to restore former glories at the San Siro.

“I’m certain he’ll help us achieve our objective and fulfil our mission, one which has always remained the same: to make this club one of the best in the world again,” he said.