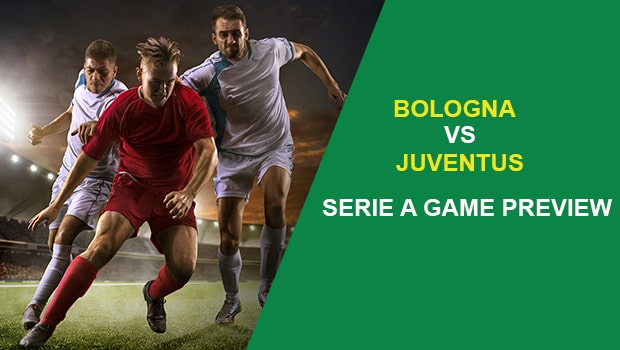 The player to watch in this game is Paulo Dybala, who has five goals and three assists in 13 Serie A games this season. AccuScore gives Dybala a 34.12 percent chance to score against Bologna. Let’s take a closer look at where the value is at in this contest.

Momentum: Bologna has been on a downward trend — with 3 losses in their last 5 Serie A games.

Head-to-Head: These two teams last met in Serie A action on May 23 and Juventus won 4-1.

Three-star (out of four) AccuScore hot trend pick on the total in this one. Average score in simulations is Juventus 1.31 to Bologna 1.07.