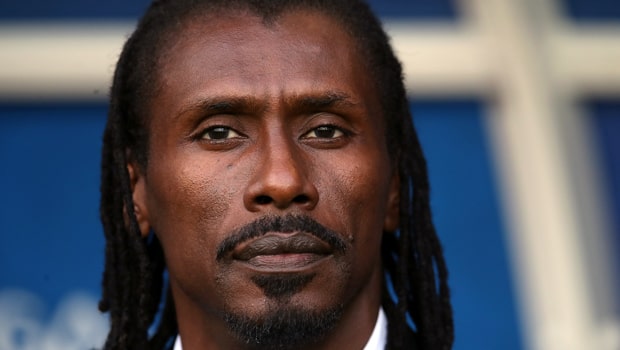 Senegal coach Aliou Cisse insists his men will focus on themselves and not the opposition when they take on Algeria in the Africa Cup of Nations on Thursday.

The sides are set to clash in the second round of Group C games after both nations won their opener. Senegal beat Tanzania 2-0 in Cairo while Algeria enjoyed a similar scoreline against Kenya at the 30 June Stadium.

Manchester City superstar Riyad Mahrez was on the score sheet for El Khadra last time out but Cisse has made it clear there will be no special tactics employed to counter the midfielder’s threat.

“We’re approaching this match trying to care of what we need to do.” Senegal are 4.75 second favourites to win the summer showpiece, with hosts Egypt heading the market at 3.60.

Algeria can be backed at 11.00 to land the spoils but Cisse feels it is too early in the tournament to start worrying about what might happen later, with the focus solely on the upcoming encounter.

“There’s nothing definitive riding on this match because there’s still another one after that against Kenya,” he added.

“It’s an important match, we have three points but we’re not qualified yet. To go far in this competition you need to win as many matches as possible.”

Senegal, who can be backed at 2.15 to win the match, will welcome back Sadio Mane from suspension, with Keita Balde the player likely to make way for the Liverpool forward. Algeria are priced at 4.00 to take all three points with the draw on offer at 3.10.