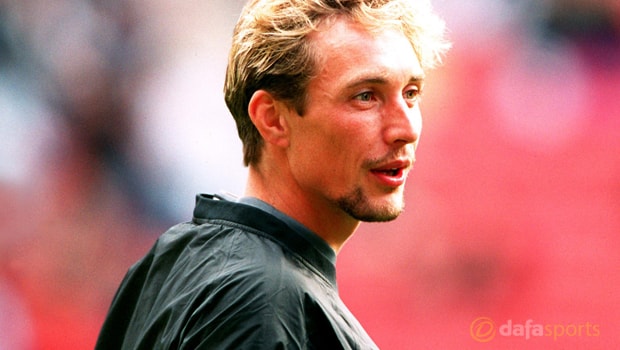 Vidar Riseth is adamant Celtic will defeat rivals Rangers in Sunday’s old firm clash at Parkhead and land a seventh consecutive Scottish title in the process.

Celtic have once again been the dominant team in Scotland’s top flight this season and they know clinching all three points at the weekend will confirm their status as champions.

The Bhoys, who were knocked out by Zenit in the Europa League this year after dropping down from the Champions League, have lost just three league games this term but they do head into the contest on the back of a disappointing 2-1 defeat away at Hibernian.

However, before that loss, Brendan Rodgers, who has been linked with a return to the Premier League, guided his side to a 4-0 victory over Rangers in the Scottish Cup semi-final at Hampden Park.

Celtic also have an opportunity to gain revenge this Sunday after the Gers secured the league title back in 1999 with a 3-0 victory over their rivals at Parkhead.

Riseth, who was in the Hoops’ team for that game, says there is no chance his former club will pass this opportunity up and is confident the hosts will run out victorious.

“Rangers won at Celtic Park in ’99, but that’s not going to happen this time,” he said.

“Celtic are definitely going to win, so that’s good. Celtic at this moment is much, much better than Rangers.

“These derbies are always tough games and you never know what is going to happen. But I’m sure Celtic will win this weekend as they have the better team and that’s the best feeling you can have going into a big match like this.”

Celtic are the firm 1.53 favourites to pick up the win on home soil, a draw is priced at 4.20 whilst the visitors are 6.00 outsiders to spoil the party.