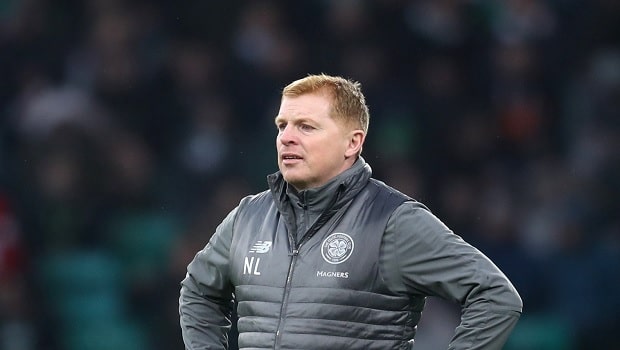 Neil Lennon is happy to be steering the Celtic ship towards an eighth successive Scottish Premiership crown, but he admits it will be a title of Brendan Rodgers’ winning – not his own.

Rodgers walked away from the Celtic job in February to take charge of Leicester City, with the Glasgow club turning to their former captain and manager Lennon as stand-in boss, at least until the end of the season.

The Hoops have since opened an 11-point gap on Rangers, and are looking forward to a Scottish Cup semi-final showdown with Aberdeen as they close in on an unprecedented ‘treble treble’.

They were held scoreless by Livingston at Parkhead on Saturday but remain firmly in control of the title destiny.

For Lennon, this is not his team, but rather he’s trying to complete the job Rodgers had started. “It’s a partial claim for me, this eight in a row title,” he said.

“For me, it’s down to Brendan and the work he implemented and the foundations which are in place. I want to do it for him as much as anybody else. “This is still very much a Brendan team rather than my team. There are players here from my previous time but it’s still got Brendan’s stamp on it.”

Describing the stalemate with Livingston as ‘huffy and puffy’, the Hoops boss is looking forward to having some time to prepare for Aberdeen, following three league games in six days that saw Celtic earning seven points from nine.

“It will be good to have a couple of days off to rest and recover and then focus on the semi-final,” he added. “We know what we have to do and we’ve got a big semi-final now outwith the league to look forward to so I think there’s a lot to be happy about.”