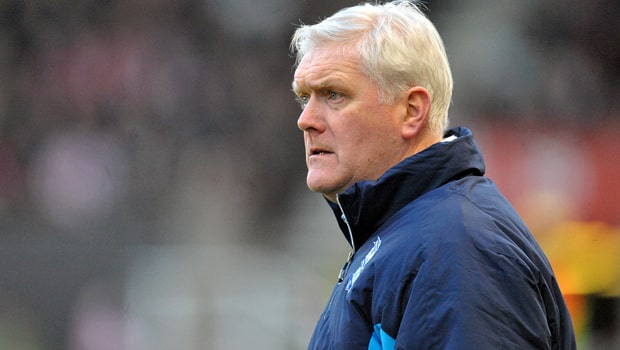 Former Liverpool boss Rodgers has been linked with a return to the Premier League throughout his two-and-a-half years in charge at Parkhead. He has now been tipped by many to make the move to Leicester, who parted company with Claude Puel on Sunday.

Former Celtic captain Aitken understands better than most the pull of English football after he ended his own 15-year playing career with the Bhoys to join Newcastle in 1990.

The 60-year-old has also enjoyed spells coaching in the Premier League at the likes of Leeds, Aston Villa and Birmingham so appreciates a return to English football may be attractive to Rodgers, but he has still tipped the Northern Irishman to remain with Celtic for the time being.

“The English Premier League is a fantastic league to work in as a manager, coach or player,” Aitken told the Scottish Daily Mail.

“Brendan has been linked with jobs for two-and-a-half years now, ever since he came to Celtic. But he and Celtic are a good fit and I can see that continuing for the near future.

“He is an ambitious manager but his ambitions are being fulfilled at Celtic.”

Rodgers appears to have unfinished business at Celtic as he is looking to guide the Bhoys to an unprecedented triple-treble this season.

The Glasgow giants have already wrapped up the Scottish League Cup, are eight points clear at the top of the Premiership standings and through to the quarter-finals of the Scottish Cup.
Next up for Celtic is Wednesday’s trip to Tynecastle to take on Hearts in the league.