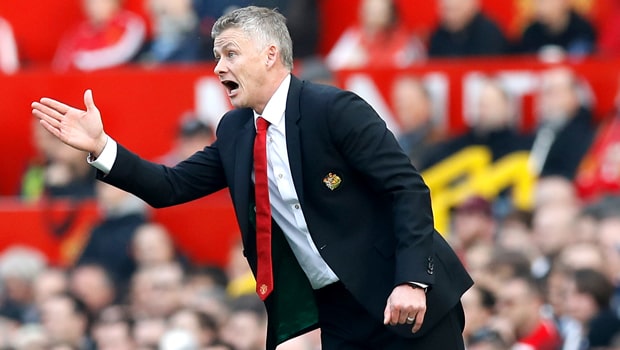 Manchester United’s interim manager Ole Gunnar Solskjaer admits as many as 10 players could be missing for Wednesday’s Premier League clash with Crystal Palace at Selhurst Park.

The Red Devils are feeling the effects of Sunday’s bruising 0-0 draw with Liverpool, a match that saw Ander Herrera, Juan Mata and Jesse Lingard come off injured during the first half, while Marcus Rashford played through the pain barrier for the majority of the contest.

Defender Marcos Rojo looks set to return ahead of the trip to Palace but Solskjaer does not expect to have too many more players back.

“We’ve not had a session yet so I don’t think there are a lot of positives, no,” Solskjaer said at his pre-match press conference. “I don’t know the list [of players] that’s supposed to be injured, Matteo (Darmian) trained the other day. I don’t think he’ll be ready.

“(Marcos) Rojo will be involved. Rashford we’re still waiting to see how his ankle is responding to the treatment, muscle injuries are too early to think about. That’s it.”

Sunday’s goalless draw extended Solskjaer’s unbeaten domestic record as United interim boss to 13 matches and the Red Devils boast an impressive record against Palace, having never lost to the Eagles in the Premier League.

Palace’s last league victory over United came back in May 1991 and they are priced at 3.25 to spring a surprise and claim all three points on Wednesday. Solskjaer’s depleted team are available at 2.30 and the draw is on offer at 3.40.