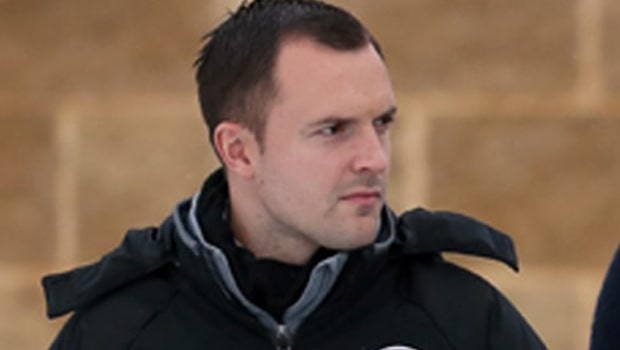 Despite a growing injury list, Celtic assistant manager Chris Davies is confident their is enough strength in depth within the squad to cope.

The Bhoys have enjoyed a perfect run of form since the winter break, winning five matches on the spin without conceding a goal, with Sunday’s triumph at St Johnstone seeing them open up a six-point gap at the top of the Scottish Premiership standings.

However, that victory also came at a cost, as Celtic lost James Forrest, Odsonne Edouard and Mikael Lustig to injury, with those three players joining what is a growing list of absentees.

Davies admits all three are major doubts for Wednesday’s clash with Hibernian at Parkhead, although he is hopeful none of them will be out for a sustained period.

“Odsonne Edouard had a bad knock yesterday, and we’ll see how he feels,” Davies told the Celtic website.

“He’s taken a sore one, but he’ll be doubtful for Hibernian. We’ll see how Mikael Lustig is – he’s got an Achilles issue. He’ll probably be a doubt, but we’ll see how he does.

“James Forrest is having a scan on his hamstring. It’s nothing we hope is too severe.” With the likes of Kieran Tierney and Dedryck Boyata still feeling their way back to full fitness and Filip Benkovic and Tom Rogic remaining on the treatment table, it is fair to say Celtic’s resources are stretched, but Davies insists they have enough quality to cope.

“We can put out a team that’s going to be a good team of quality players, and we’ll be able to cope, no problem,” Davies added.

Celtic are priced at 1.30 to win on Wednesday despite their injury problems, while Hibs, who are without a permanent manager following the departure of Neil Lennon, are available at 10.00 and the draw is on offer at 5.50.