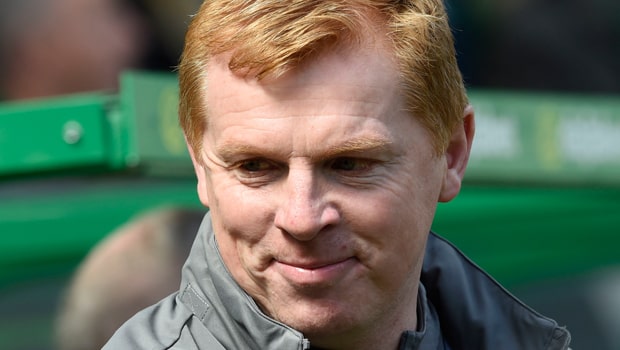 Neil Lennon admits Champions League football is amongst the ‘main priorities’ for his Celtic side in the coming months.

The Hoops take on Sarajevo in the opening leg of their first qualifier at the Asim Ferhatovic Hase stadium on Tuesday night, knowing that four qualifying rounds stand between them and the lucrative group stage.

Lennon has experienced Europe’s elite both as a player and during his first stint as manager with Celtic and is not playing down the importance of progress. While winning a ninth Scottish Premiership title has been talked up for the season ahead, the Parkhead boss knows where Europe stands.

“It is very important,” said Lennon. “I have had experiences of it at Celtic before and for your development as a player and a manager and for the club, it means a lot.

“It is one of our main priorities, there is no question of that.” With a long road ahead this summer, Lennon is keen to make his players and the club’s supporters aware of how tough it will be to get to the group stage.

“We have eight games to negotiate if we can and that is almost a quarter of a (league) season,” he added. “We know it is a difficult road to travel but we know the rewards are great at the end of it. “These are the most difficult games. Champions League, when you get to the group stages is fantastic.”

Facing the Bosnian champions is a stern first test for Celtic, but Lennon feels his players are ready and their previous experience of these qualifiers can be a plus. “We could have had an easier draw,” he continued.

“I think Sarajevo will be tough opponents over the two games but the guys know what the incentives are, they know what is at stake.”