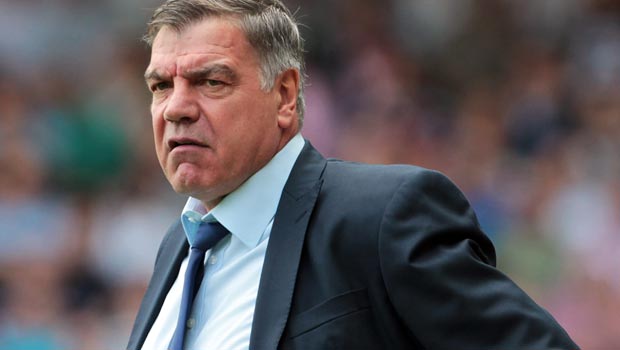 West Ham boss Sam Allardyce is expecting another tough game against Crystal Palace, despite the fact they are still reeling from the departure of Tony Pulis.

The Eagles remain managerless going into the clash at Selhurst Park, but showed they are still a formidable side after running Arsenal close last weekend.

Palace beat West Ham on both occasions last season and Allardyce is expecting another difficult game with not too many goals.

“I think they have some better players than last season but they very much stick to the same type of structural organisation,” he said.

“We didn’t beat them last year and it will be just as difficult, if not more so, with the players they’ve brought in.

“The new players have lots of Premier League experience and from that point of view we’ll have a tough job.

“There’s still lots of excitement around the ground and the stadium, the players know their position now, they know what their job is. At the start of last season they found it difficult to cope with the league, but Tony Pulis came in and structured it accordingly.

“It’ll be a tight game. I don’t think there’ll be many goals in it, but hopefully it’ll be as entertaining as it possibly can be.”

Allardyce is struggling with injuries at the back but could hand debuts to Enner Valencia and Diafra Sakho.