Posted by OLADIPUPO MOJEED on December 29, 2020 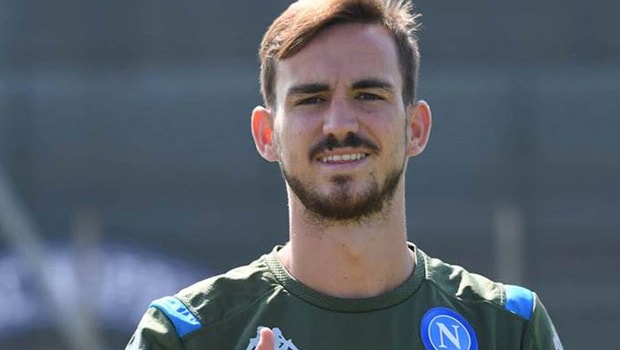 Ahead of the January transfer, which opens in a few days, there has been some transfer speculations concerning Serie A side Napoli.

The future of Spanish midfielder Fabian Ruiz at the club remains in doubt after reportedly rejecting the latest contract offer. This has therefore fuelled rumours of a move away from the team next summer.

Napoli is set to lose Arkadiusz Milik, Elseid Hysaj, and Nikola Maksimovic as free agents as they are currently on the final six months of their contracts.

But the latest situation surrounding the left-footed midfielder will be a huge concern to the Partenopei fans. His current deal will run out in June 2023.

According to La Gazzetta dello Sport, the Spaniard rejected the Azzurri offer as he seems to have made up his mind to leave.

Since joining the Pertonopei in July 2018, the former Real Betis star has played 104 games, scoring 11 goals in the process.

The 24-year-old, who has played nine times for La Roja, has been linked with a return to La Liga. It was reported that both Real Madrid and Barcelona are possible suitors.

In another development, Chelsea left-back Emerson Palmieri could join Napoli. According to reports, Napoli wants to sign the Italy international on loan.

Inter Milan was in the forefront of landing him, but they could not seal an agreement with the Blues.

Napoli already has Tiemoue Bakayoko on a paid loan in their squad this season. So, sporting director Cristiano Giuntoli won’t hope to find a similar agreement for Emerson until June 2021.

The signing of Ben Chilwell has drastically reduced the playing time of the former Roma full-back. This is the reason he wants a move to the Partenopei.

His appearances for the Blues have been reduced to eight games this season, playing twice in the Premier League.