Ronaldo has bold plans for Valladolid 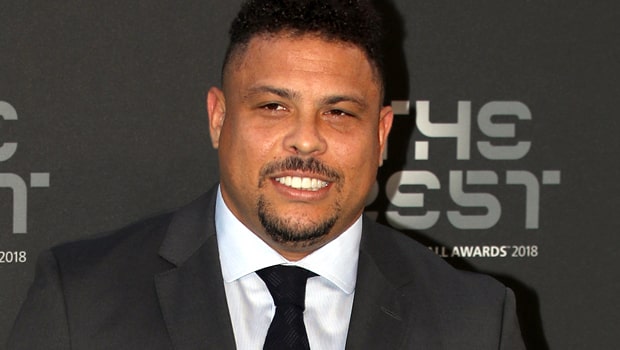 Real Valladolid majority shareholder Ronaldo wants to make the club a force in European football over the coming years.

The former Real Madrid and Inter Milan star bought a controlling stake in the newly-promoted La Liga side earlier this month and he has already set about shaping his ambitions for the club.

The 42-year-old knows not only his own reputation, but that of the club and the city are at stake, but he is hopeful he can deliver success both on and off the pitch.

“I am really excited and I will give all my experience, all my thrill, all my excitement for this project to be successful,” Ronaldo said.

“This is not just the club’s reputation at stake here, the fans’ support and the hope of the whole city is at stake.”

Indeed, the three-time FIFA World Player of the Year has lofty ambitions for Valladolid, as he does not just want to make them a force in Spain, but he also wants to put them on the European footballing map.

“We expect to have the whole country talking about us soon, and why not the whole of Europe?” he added.

“We have a dream and that’s where we want to be (Europe). So there’s a lot of work ahead of us, and we are ready to do it.”

Valladolid were only promoted to La Liga via the play-offs last season and they have made an underwhelming start to life back in the top flight, as they are yet to win and have picked up just three points from their opening five games.

Sergio Gonzalez’ side will have a chance to pick up their first three points of the campaign when they play host to Levante on Thursday and they are priced at 2.15 to win that match, while the visitors are available at 3.30 and the draw is on offer at 3.50.