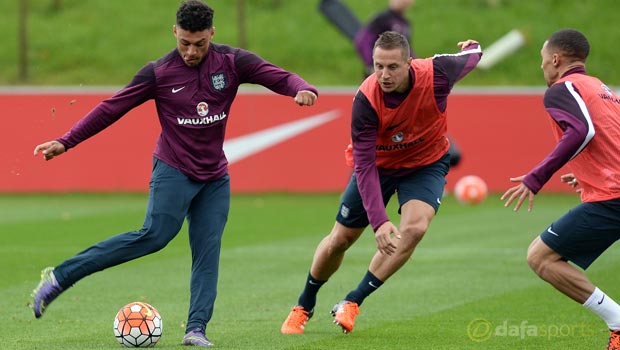 Everton boss Roberto Martinez claims there is no English centre-half who can match the form of Phil Jagielka, insisting he is the best in the country.

The Toffees have had to cope without defensive regulars Leighton Baines and Seamus Coleman for the much of the season due to injury, while centre-back John Stones has been sidelined recently with a knee problem.

The Merseysiders’ injury issues have forced Martinez to field an inexperienced backline and Jagielka has done well in holding the makeshift defence together, while his own form has caught the eye of his manager.

The 33-year-old will be hoping to transfer his good form for his club onto the international stage this week as he competes with Gary Cahill, Chris Smalling and Phil Jones for a start in Roy Hodgson’s England team.

Martinez believes Hodgson would be wrong not to reward the former Sheffield United defender with a starting berth against Estonia on Friday, claiming no other English centre-back comes close to Jagielka at this time.

He told the Everton website: “I think it’s about time that Phil Jagielka gets the credit that he deserves.

“In my eyes, he is probably the most consistent and best English centre-half that we’ve had in the last 12 months

“It’s not a coincidence that anyone who plays alongside him performs.

“Anyone who is given the opportunity to play in the back four is allowed to express themselves, is allowed to be effective and that’s down to Phil Jagielka.”

Martinez will hope Jagielka returns from international duty unscathed given his current issues at the back, although Coleman is closing in on a return to action.

Everton return after the international break with a game against Manchester United and are 3.30 for the win, while Louis van Gaal’s men are 2.15 and the draw 3.25.