Posted by OLADIPUPO MOJEED on November 11, 2021 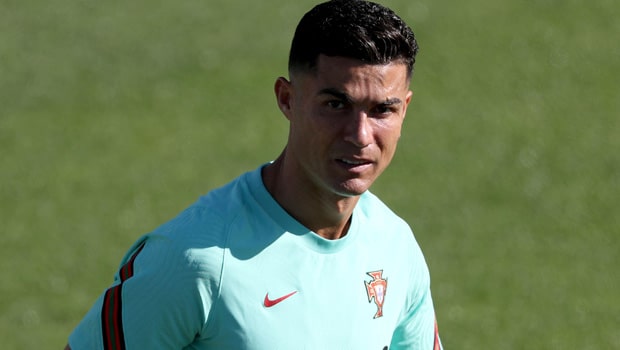 The Republic of Ireland will come up against a tough Portuguese side in their next World Cup qualifying match.

This is the first time that the Republic of Ireland will be hosting Portugal for a match since February 2005.

During their last meeting at Lansdowne Road under Brian Kerr, they won the tie 1-0 with a goal from Andy O’Brien.

Portugal will need to rewrite history by clearing its records against Ireland. The 2016 European champions have lost three of their last five away matches against the Republic of Ireland, with just a win and a draw.

Their last win against Ireland was during 1996 friendly which they won 1-0 with António Folha scoring the winner.

Having beaten Azerbaijan and Qatar in their two previous games, the Republic of Ireland are looking to win three consecutive matches for the first time since November 2016.

They are coming up against a Portugal team that have won their last five matches in all competitions, scoring 16 goals and conceding just twice.

They could break the record set in 2017 by winning Ireland. That would mean last won six in a row between July and November 2017.

On their part, the Republic of Ireland has scored 17 goals in their last 10 matches in all competitions. This is just one more than they’d scored in their previous 24 international matches 16.

They also have a 3+ goals difference in their last matches in 2021. This is their most in a calendar year since 2013 (four times).

They are coming up against a Portugal side that has scored 33 goals in all competitions in 2021.

But on paper, Portugal can hurt the Irish side that has not been impressive in this campaign.

They might not be having Bernardo Silva who is out of the World Cup qualifier due to muscle complaints, but Cristiano Ronaldo and his other teammates could do the damage.