Redknapp feels QPR should have won all three points against Wigan 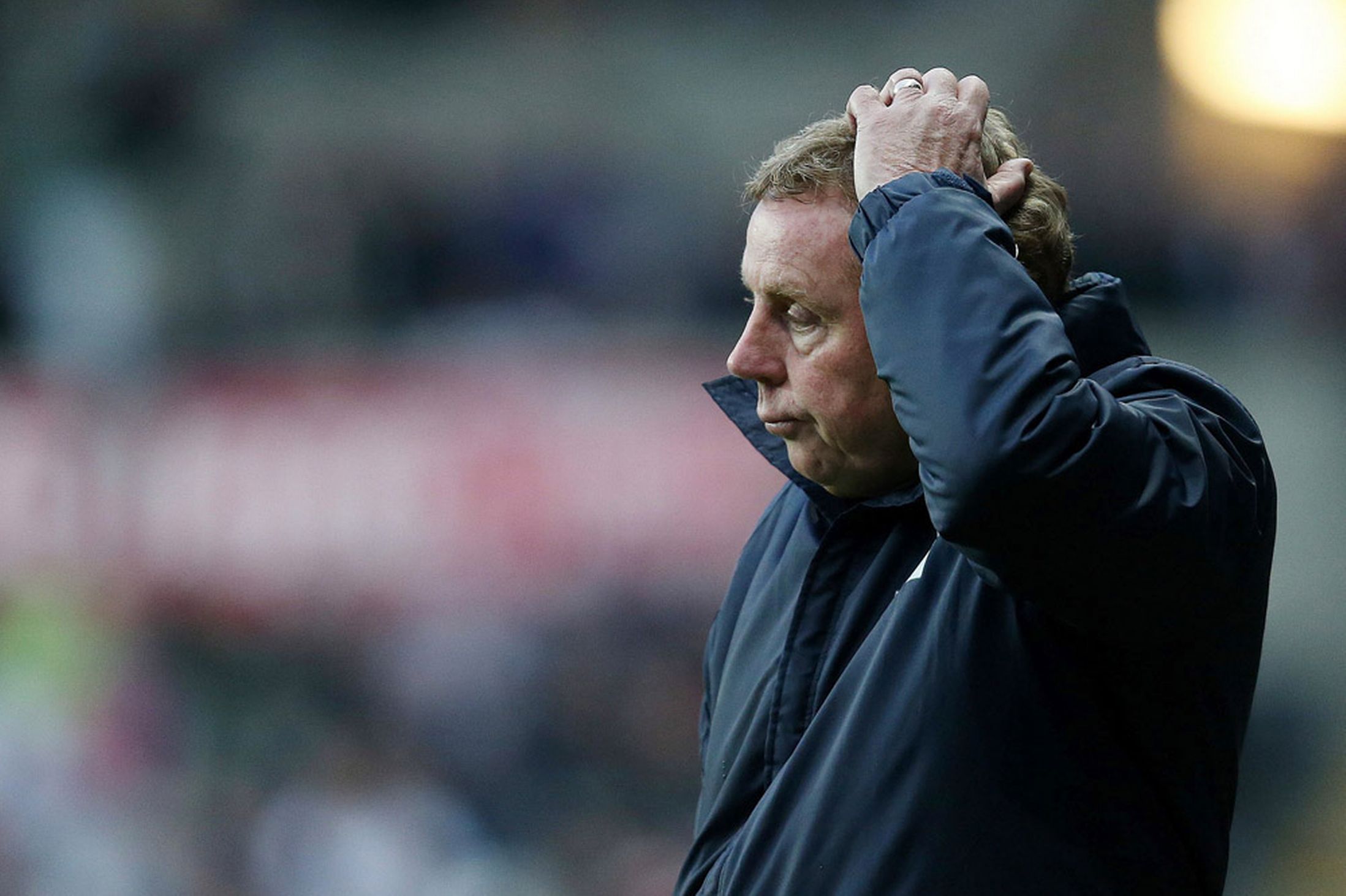 Loic Remy gave QPR the lead and realistic hopes for three points after a superb score five minutes before the end of regulation, but Shaun Maloney had other plans as his 94th-minute free kick ensured points were shared.

And Redknapp aired his sentiments, saying they deserved maximum points after Bobby Zamora’s dismissal before the interval.

“It was a fantastic performance from everyone. We’ve only got to keep the ball in their corner and we give them a chance with another attack.

“You need a bit of luck and we certainly didn’t get it today and the fans don’t deserve that. If we’d come off with three points that would have given us a massive boost. I would have said we could win four more if we’d won today.”

On the other hand, Wigan boss Roberto Martinez was happy with the result and praised the team’s response after going behind in the closing stages of the game.

“Overall, very disappointed with [the] performance but extremely proud of the result as it allows us to go into the next seven games with something to learn,” he said.

“To get a point in the manner we did in the last minute just speaks volumes about what we’ve got in that dressing room. Any team that is not on the 39, 40, 41 points has got a job to do and it widens those who can go down.”