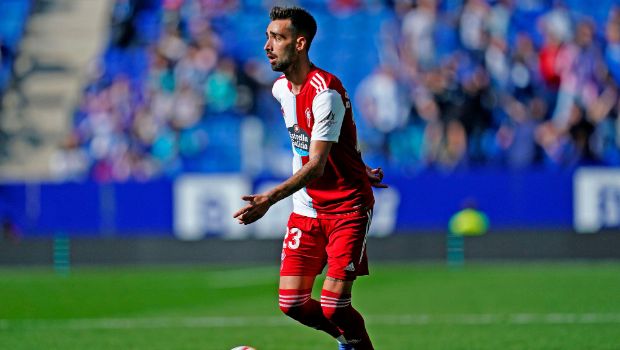 Real Sociedad secured a second successive victory in the UEFA Europa League (UEL), as they narrowly defeated Omonia Nicosia 2-1 at the Anoeta Stadium to record just their second home win in seven matches.

Coming into the contest with three defeats in their previous four matches, including a 3-0 defeat to Sheriff Tiraspol in UEL matchday one, Omonia knew the importance of a positive start.

However, it was the hosts who looked to dominate the opening exchanges, with Brais Méndez seeing a powerful strike parried around the post by Fabiano and Aritz Elustondo guiding a close-range header wastefully wide.

Omonia gradually improved after a slow opening 25 minutes but were undone by a piece of brilliance at the half-hour mark. Having cleared the initial corner, Omonia looked to quickly regain possession, but the loose ball fell to Ander Guevara on the edge of the box, who fired an unstoppable strike into the top-left corner beyond Fabiano.

The second half began with neither side able to find any kind of rhythm in possession and a distinct lack of quality in the final third. This was recognised on the hour-mark by Sociedad boss Imanol Alguacil, who turned to his substitutes bench in the hope of injecting some much-needed impetus.

One of those introduced, Alexander Sørloth, nearly had an immediate impact, but his strike was thwarted by a good low save from Fabiano.With time ticking into the final 20 minutes,Omonia stunned the hosts with an equaliser against the run of play. Nemanja Miletic found substitute Bruno with a raking long-ball, and the forward kept his composure to finish neatly past Álex Remiro.

Undeterred by the setback, Sociedad promptly regained the lead in the 80th minute when Sørloth tucked home from Takefusa Kubo’s accurate lay-off.

Despite some late pressure from Omonia as they desperately searched for a second equaliser, Sørloth’s goal proved enough to give the hosts a hard-earned three points.

The result leaves Sociedad top of Group E with two wins from two. Meanwhile, Omonia remains pointless in fourth, with a doubleheader against Manchester United up next.