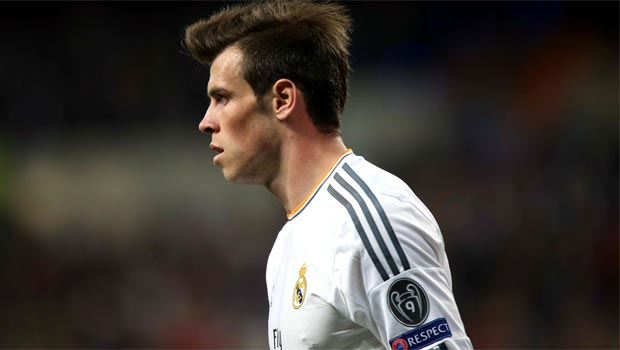 Gareth Bale is expected to return to Real Madrid’s starting line-up and start his first El Clasico against Barcelona on Sunday.

The Welsh winger was named on the substitutes’ bench against Schalke in midweek, although he ended up coming on after eight minutes as Real booked their place in the last eight of the Champions League with a 9-2 aggregate victory.

Luka Modric, Angel Di Maria and Karim Benzema should also start after being rested on Tuesday, but Jese Rodriguez will miss the rest of the season after picking up a serious knee injury.

After a slow start to his Real career following a thigh injury, world-record signing Bale has become a key figure in their bid to regain the Spanish title.

Barcelona goalkeeper Victor Valdes believes the ex-Tottenham player has rediscovered the form which saw him named PFA Player of the Year last season.

“I think that at the start he had physical problems due to the fact he didn’t have an adequate pre-season, but now he looks very good,” said Valdes, who will leave Barca in the summer.

“He is at an optimal level of fitness and confidence and Madrid are seeing that in his play.

“It is the Gareth Bale we are used to seeing play in England with more efforts on goal and they are also letting him take free-kicks.

“He is a very dangerous player and Madrid are taking advantage of that.”

Real, who finished second behind Barca last season after winning the title in 2012, have not lost in their last 31 games in all competitions and are 2.20 to win at the Bernabeu.

Carlo Ancelotti’s side were last beaten in a 2-1 loss to Barca at the Nou Camp in October and the visitors are 3.14 to do the double over their rivals. The draw is priced at 3.37 in the 1X2 market.

Barca boss Gerardo Martino has a fully-fit squad with Neymar and Cesc Fabregas, who both sat out last weekend’s 7-0 win over Osasuna, expected to return.