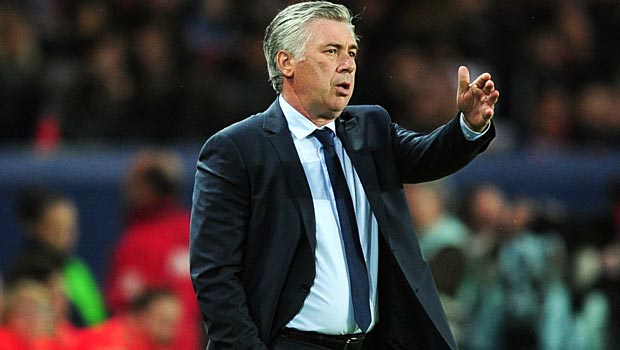 Real secured the European crown in dramatic fashion as Sergio Ramos grabbed an injury-time equaliser after Diego Godin had opened the scoring for Ateltico Madrid in the first half.

Ancelotti’s side had already missed out on the La Liga title to Atleti and it was widely speculated the Spanish giants would have axed the Italian had he failed to claim the top prize in Europe.

Real went on to secure a 4-1 extra-time victory in Lisbon and land a 10th title in Europe’s premier competition, but Perez has stressed Ancelotti’s position was never under threat.

“[Ancelotti] was never out – not him nor me,” Perez told El Partido de las 12. “The season was good. To win is better and can strengthen difficult situations, but that was not the case. We have a project, we are going to keep improving everything but we need time and calm to do that.”

Perez feels Ancelotti has the perfect attributes to coach Real and claims he would have hired him as manager sooner had he known of the Italian’s qualities.

He added. “He has driven everything in a calm way and that is important.

“There are days when things are not right after a row; he does not have that, he fixes things. He makes the group into a big family. I would have brought him here before.”

Real star Cristiano Ronaldo grabbed his side’s fourth goal from the penalty spot in the Champions League final and the Portuguese forward is priced at 15.00 to be the top goal scorer at the World Cup in Brazil this summer.