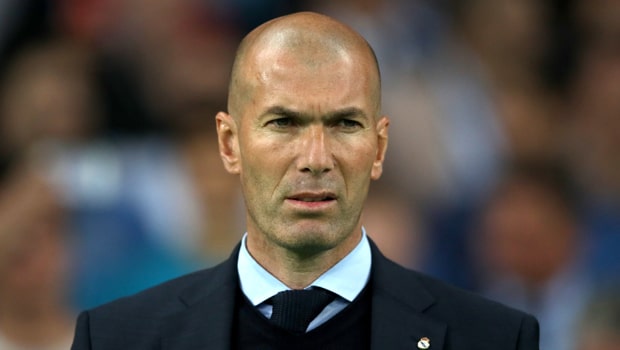 Real Madrid confirmed their 34th LaLiga title on Thursday as they cruised to a 2-1 win over Villarreal at the Alfredo di Stefano in Madrid.

Zidane’s men have been utterly amazing since the return of football, and as they won their 10th game in a row to clinch another Spanish trophy under their French manager. Zinedine Zidane will be happy with his side’s performance since the restart. He often said that each match since the restart was a final for the Los Blancos.

Zidane has been a serial winner since he began coaching his former club, and this is his 11th title as the Real Madrid coach in just four years.

Real Madrid became the Spanish champions for a record 34th time when they ground out a win against Villarreal.

Karim Benzema was the scorer of both goals, as the fired Real in front before the first half, and then added a second-half penalty to make it 2-0.

Villarreal would later get in the score sheet as Vicente Iborra pulled one back for the Yellow Submarine.

Now with only one round of matches left to play in La Liga, Real Madrid are now seven points clear at the top of the table ahead of Barcelona, who have been extremely awful since the restart.

Although Real Madrid are champions, they still have one match left and will face Leganes in their last game of the season.