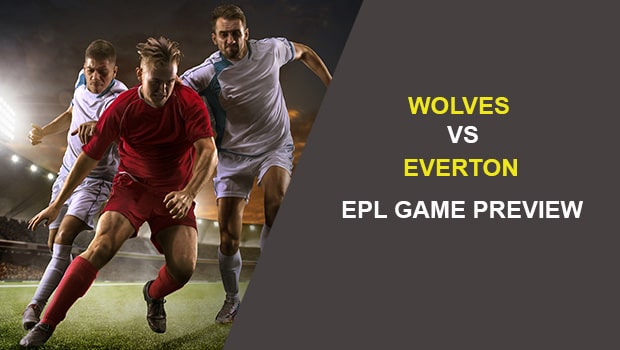 The player to watch in this game is Hee-Chan Hwang, who scored a goal against Leeds United and has three goals in just three games this season. Let’s take a closer look at where the value is at in this matchup.

Momentum: Everton has been on a downward trend — with 3 losses in their last 5 Premier League games.

Head-to-Head: These two sides last matched up in Premier League action on May 19 and Everton won 1-0.

For Wolverhampton Wanderers, Hee-Chan Hwang has a 23.66 percent chance to score. He averages 0.55 shots overall per sim, 0.45 shots on goal per and 0.27 goals per sim.