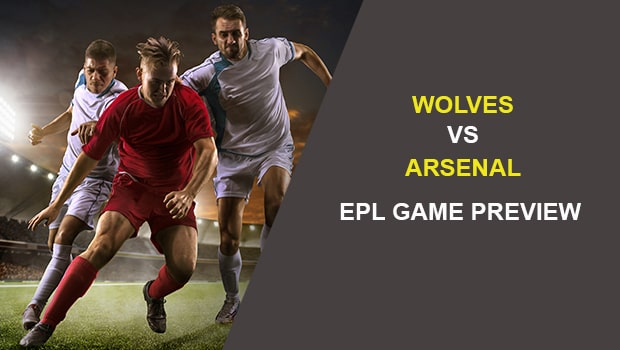 Momentum: Wolverhampton Wanderers has been on an upward trend — with 4 wins in their last 5 Premier League games, including three straight victories.

For Wolverhampton Wanderers, Rúben Neves has a 10.64 percent chance to score. He averages 1.03 shots overall per sim, 0.43 shots on goal per and 0.11 goals per sim.

Four-star (out of four) AccuScore hot trend pick on Arsenal in this one. Average score in simulations is Arsenal 1.08 to Wolverhampton Wanderers 0.58.