Nuno to stick with same principles in Europa 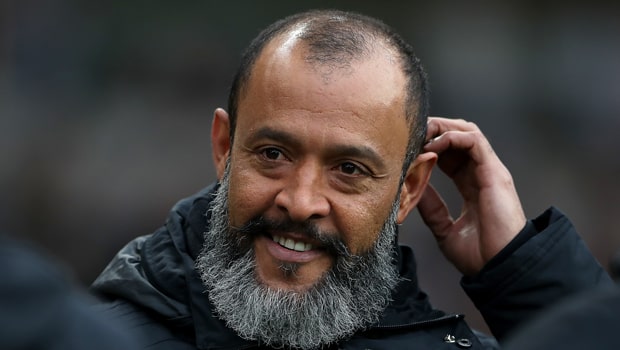 Wolves boss Nuno Espirito Santo says he will not alter his playing style in Europe as the Midlanders prepare to return to continental club action for the first time since the 1980-81 season.

After promotion from the Championship in 2018, Wolves were outstanding in their first year back in the top flight and finished seventh in the table, qualifying for Europe after Watford failed to win the FA Cup. Their heavy pressing and attacking game won many plaudits and they managed significant victories over some of the teams above them, including Tottenham, Chelsea, Manchester United and Arsenal, while they also drew with Man City.

However, much has been made this summer of Wolves’ extremely thin first-team squad, with the likes of Helder Costa and Ivan Cavaleiro being allowed to leave while no new players have yet arrived at Molineux. Despite the inevitable added strain on players due to their Europa League commitments in 2019-20, Nuno insists there will be no change to how they play, as they ready themselves to take on Northern Ireland side Crusaders at home on Thursday night.

He said: “It is the most important thing, an identity. When things don’t go so well, what are you going to grab to? Stick to it. It is like Coca-Cola, they never change the recipe. “Diet, full sugar, no caffeine, maybe, but the recipe is always there.

“It’s been a very good two years and we are very, very proud. We feel that we did something good but it doesn’t stop. “Of course, we know what it means to achieve European football in the Premier League. “It means a lot, but for the club and the city it will be amazing to get this atmosphere again. But it depends on us to really make it real because the qualification is not done yet.

Wolves are overwhelming favourites at 1.01 to beat Crusaders with the away side priced at a huge 67.00, while a draw is on offer at 13.00.