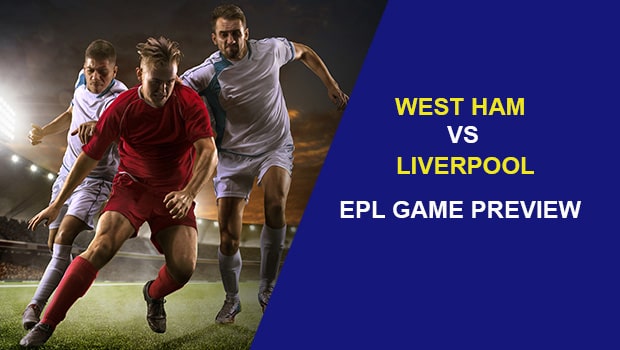 The player to watch in this game is Mohamed Salah. Former Liverpool winger Luis Garcia recently backed Salah to improve his goalscoring record at Liverpool further this season: “He is becoming more and more important. He knows where he has to be. I think we can see a different Salah at the moment.” Salah has been on fire, with 10 goals in 10 Premier League games this season and he can be a difference-maker on Sunday. Let’s take a closer look at where the value is at in this matchup.

Momentum: Liverpool has been on an upward trend — with 0 losses in their last 5 Premier League games.

Head-to-Head: These two teams last matched up in Premier League action on January 31 and Liverpool won 3-1.

Four-star (out of four) AccuScore hot trend pick on Liverpool in this one. Average score in simulations is Liverpool 1.98 to West Ham United 1.26.