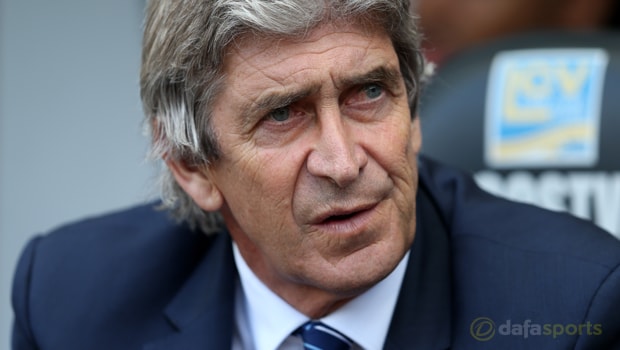 West Ham have confirmed Manuel Pellegrini as their new manager after he agreed a three-year deal with the Premier League club.

The 64-year-old became the front runner over the weekend after he left his role at Hebei China Fortune in order to return to England.

The former Manchester City and Real Madrid coach will bring plenty of experience to the London Stadium and the club’s board will be hoping the appointment pleases the fanbase.

Pellegrini will become the highest-paid manager in Hammers’ history, with reports claiming he will receive £7million a year, which includes bonuses.

The Chilean won three trophies with Manchester City during his previous spell in England and Hammers co-chairman David Sullivan is confident the appointment will be a success.

He told the club’s official website: “I am delighted to welcome Manuel Pellegrini to West Ham United.

He is one of the world’s most respected football coaches and we look forward to working with him.

“It was important that we appointed someone with knowledge and experience of the Premier League, who already has an understanding – not only of the teams and players we face – but of West Ham United and our ambitions.

“Manuel brings a reputation for attacking football and getting the best out of his players. We believe he will attract new talent to the London Stadium as well as improving the current squad.

“Above all, he is a winner, who knows what it takes to succeed at the highest level and is driven to continue that success.

“Manuel is the first West Ham United manager to have a Premier League title on his CV, and we believe that his experience, quality and proven record of taking teams forward quickly will ensure that he is successful here.”