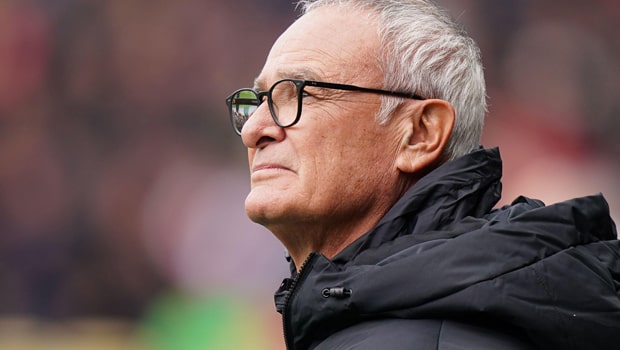 Premier League club Watford are now left looking for their 15th manager since the Pozzo family took over the club in 2012 after sacking Italian manager Claudio Ranieri on Monday afternoon. Ranieri spent less than 120 days after only being appointed in October.

Since then, the Hornets have won just two games from 13 Premier League matches, with both wins coming against Everton in October and Manchester United in November last year.

However, Watford reviewed the sacking of Claudio Ranieri in a statement published on the club’s website on Monday afternoon stating that the club appreciates natural nearest efforts and will always be respected at the Vicarage Road.

“The Hornets’ board recognises Claudio as a man of great integrity and honour, who will always be respected here at Vicarage Road for his efforts in leading the team with dignity. However, the board feels that, with nearly half of the Premier League campaign remaining, a change in the head coach position now will give a new appointment sufficient time to work with a talented squad to achieve the immediate goal of retaining Premier League status.” the statement read.

Ranieri last game was a 3-0 loss to Norwich City, a result which leaves the team in 19th on the table of the Premier League. The 70-year old former Sampdoria manager last managed Leicester City in the Premier League in 2017 after memorably leading them to the shock Premier League win a year earlier.

When appointed, he was given a two-year contract, but his final set of games saw him record 11 losses of their 14 games.