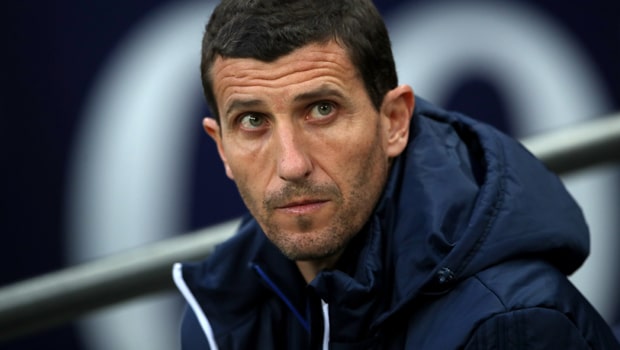 Watford boss Javi Gracia says his side will not underestimate Championship opponents QPR in the fifth round of the FA Cup on Friday.

QPR sit in 18th spot in the Championship table and have just one win in their last seven games in all competitions, but Gracia is taking nothing for granted ahead of the trip to Loftus Road.

“They are playing well,” he told reporters.

“It’s true in the last games they didn’t get good results, but in many games they have been close to getting them.

Against Bristol City [on Tuesday] they conceded a penalty at the end and in the game before, against Birmingham, they started losing 4-0 at half-time, were able to score three goals and missed a late penalty.

“They always compete very well. They beat Portsmouth [in the fourth round] and I know it will be a very demanding game for us.”

Watford are 15.00 to win the FA Cup outright, although Gracia says his full focus is on QPR as his side bid for a place in the quarter-finals.

He added: “I focus to win the next game. I respect a lot the next rival, this time QPR.

“It’s a lack of respect to speak about the semi-final or final. We have a very demanding game and we have to be ready to compete in that game.

“It’s special because we have the chance to win one game and achieve something for the club, but all the games are important and we try to prepare as good as possible.”