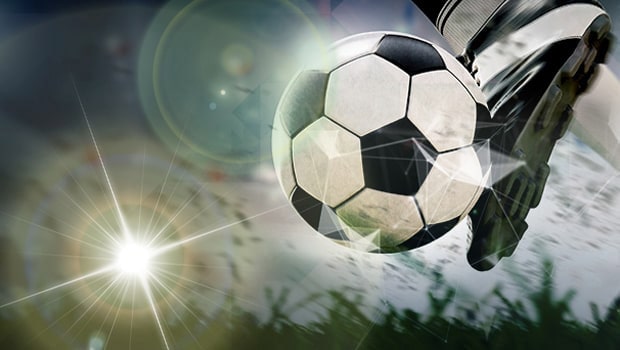 Spurs are already two months without a permanent manager.

And it seems that things are not going well in finding a successor to Jose Mourinho. According to various reports, talks with potential candidates have not borne fruit.

It was recently revealed that Sevilla Boss Julen Lopetegui turned down a very attractive offer from Spurs to remain in Spain.

Sevilla president Jose Castro himself revealed that Lopetegui, the former Real Madrid and Spain national team manager, had turned down a big offer to manage Tottenham.

Castro told an interview with Spanish radio station Cadena Ser: “Julen rang me and told me. He said he had received offers he’d not listened to in addition to a dizzying one from Tottenham.

“But he said he doesn’t forget things and that he is very motivated here. We believed and believe in him, giving him a two-year contract extension, and I’m sure he will bring much more to the club.”

Lopetegui joins a long list of managers who have turned down the Spurs. The initial candidate was Julian Nagelsmann, but he preferred Bayern Munich’s offer.

The club tried to convince former boss Mauricio Pochettino to return to the club. But his efforts were in vain, as the Argentine preferred to remain in charge of PSG.

Antonio Conte, who left Inter after leading them to their first Serie A title in 11 years, was also approached by Spurs but turned down the offer.

The club also approached Gennaro Gattuso, but decided to stop talks after fans expressed their discomfort with the Italian due to some comments about racism and sexism in soccer.

Finally, Paulo Fonseca seemed to be the definitive choice. The former Roma manager was set to sign for Spurs, but negotiations broke down in the final stages.