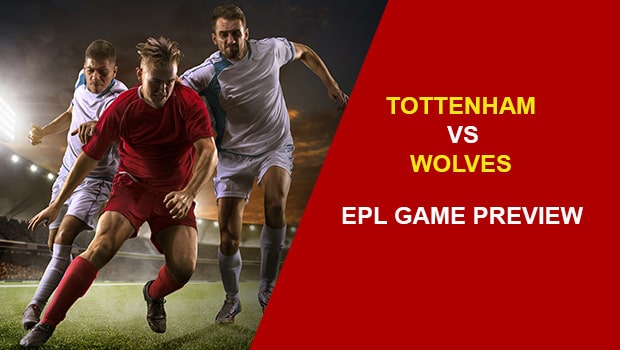 Last 6: Tottenham Hotspur, coming off a 3-1 road loss against Leeds United on Saturday, have 2 wins, 2 losses and 2 draws in their last 6 Premier League games.

Momentum: Wolverhampton Wanderers has been on an upward trend — losing just one of their last four Premier League games.

Head-to-Head: These two sides last matched up in Premier League action on December 27, 2020 and the game ended on a 1-1 draw.

For Wolverhampton Wanderers, Rúben Neves has a 9.48 percent chance to net the ball. He averages 1.1 shots overall per sim, 0.33 shots on goal per and 0.1 goals per sim.