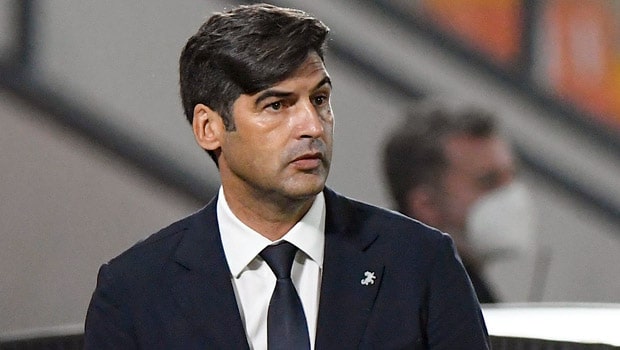 Discussions to make Paulo Fonseca Tottenham’s manager ended without success on Thursday as the North London club broke up talks.

The Portuguese was set to replace fellow countryman Jose Mourinho who was sacked from the position in April just days before the Carabao cup final against Manchester City.

Fonseca is the first choice of Spurs’ new football managing director Fabio Paratici, whom he met in Italy during the week as talks continued.

However, reasons for the end in negotiations are unclear but reports indicate that it may be linked to the development in Fiorentina where Gennaro Gattuso has been sacked just 23 days into his job at the Serie A side.

Meanwhile, Spurs has been so advanced and deep into the discussions with Fonseca to the extent of talks been held about negotiations for the manager’s potential signings with just confirmation of his signing remaining.

Fonseca has previously worked with Shakhtar Donetsk in Ukraine, Roma in Italy, Porto, and Braga in Portugal.

Tottenham themselves have been linked with former manager Mauricio Pochettino who they have tried persuading to return from PSG and former Chelsea and Inter Milan boss Antonio Conte.

Conte left his job at the Nerazzurri at the end of the season after leading the San Siro side to their first Scudetto since 2010.

Young joins the club on a free transfer after winning the Serie A title with Inter Milan playing 34 matches all season in the league.

Young was linked with Burnley and there were also talks over a return to Watford who recently secured promotion to the Premier League.