Pochettino will not sell stars 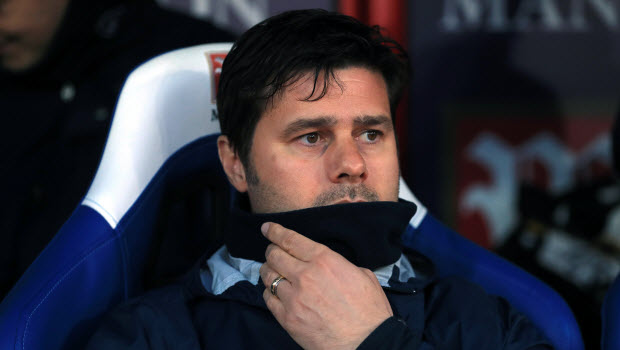 Mauricio Pochettino insists Tottenham will not sell any of their star players during the summer and the club’s main aim is to improve the squad further.

Spurs have enjoyed another fine season in the Premier League, as they remain in the title hunt following a run of just one defeat in their last 17 top-flight games.

The likes of Dele Alli, Harry Kane and Christian Eriksen have been among the star performers for the North London club this season and Pochettino is unsurprised to see a number of his players being linked with moves to some of the continent’s biggest teams.

Pochettino said: “I think, because we are doing good things, the clubs with a lot of potential are focused on our talented players.” Despite the reported interest in his players, Pochettino insists Spurs have no intention of selling any of their big names and players will only leave the club if he chooses to move them on.

“My relationship with (chairman) Daniel Levy is so close so far. You know the relationship between chairman and manager can change in a moment but the good thing is we have the plan to try to improve, and we will deliver it when we finish the season.

Tottenham are currently seven points behind leaders Chelsea at the top of the league standings, but they can close that gap by securing all three points in their next match, a clash with Crystal Palace at Selhurst Park on Wednesday.