Mauricio Pochettino not a fan of ban 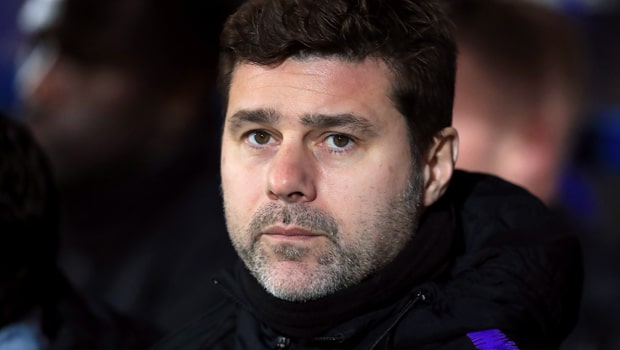 The Spurs manager had words with referee Mike Dean following a recent 2-1 loss to Burnley at Turf Moor.

He later apologised to Dean for his on-field outburst and, while the Argentine isn’t seeking to condone his behaviour, he insists he ‘never expected this sort of situation’.

Pochettino is set to sit in the stands upcoming games against his old club Southampton and title-chasers Liverpool, but he insists he remains in the dark as to why he has been banned.

“I am a little bit in shock because I think it is completely unfair. But what can I do now? Nothing – only to accept it,” said the Spurs boss.

“I need to see the reason they announced I’m going to be banned. I still don’t know the reason because the letter did not arrive.”

While he concedes his behaviour was far from ideal, the punishment isn’t befitting the crime on this occasion, he contends. An explanation from the FA will assist him in ensuring he stays within the rules in future.

“It wasn’t a big deal. Of course it wasn’t the best way to talk with the referee, but I never expected this sort of situation. I need to see the reason why, then we’ll see what happens,” he added.

“I am so curious to see why they decided to do what they do. This is my seventh season in England and you can see how I have behaved from day one.

“I always want to help and empathise, understand and behave my best.”