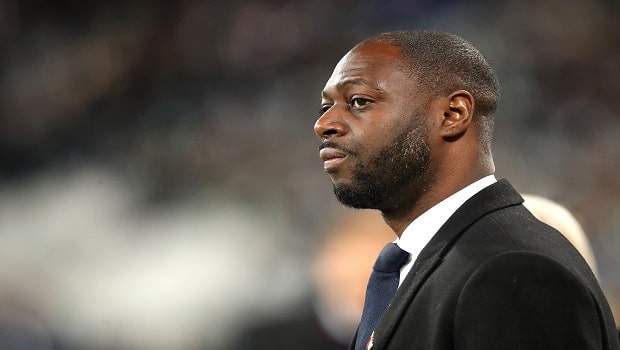 Former Tottenham captain Ledley King insists the club do not need to win a trophy this season for the campaign to be a success.

The ex-defender believes it is possible for Mauricio Pochettino’s side – beaten in the Champions League final by Liverpool in June – to improve on last season without necessarily winning a trophy.

Pochettino recently admitted that lifting a trophy of any description was his personal goal for the 2019/20 season. In the past, the Argentine has openly targeted being title challengers and making progress in Europe over domestic cup competitions.

Spurs were in the hunt in the league for the first half of last season before they fell off the pace in the battle with Manchester City and Liverpool. Their European adventure took precedence in the spring, memorably coming from 0-3 down on aggregate to overhaul Ajax in Amsterdam in their semi-final second leg.

According to King, it doesn’t necessarily follow that Tottenham must bag a trophy this season to continue on their trajectory upwards. “No, it is important just to improve,” he told PA when asked if it was vital for Tottenham to break their trophy duck.

Last season was great for the club but we didn’t win a trophy, so I don’t think it can be judged like that.”

Tottenham are 17.00 to win the Premier League this season and 10.00 to win Carabao Cup.