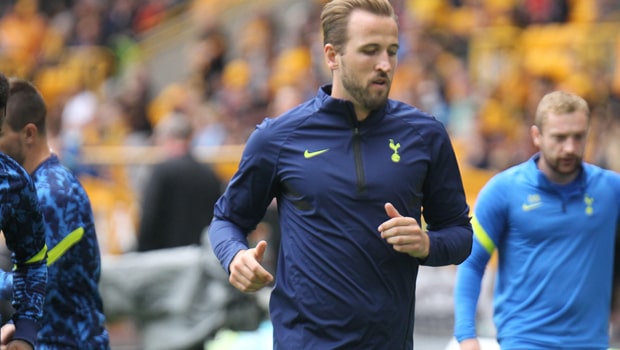 Manchester city has been dealt a huge blow in their pursuit of Harry Kane after the player revealed that he will be staying at the White Hart Lane beyond the summer.

The English striker who led England to the finals of the Euro 2020 during the summer had stated his interest in leaving the club last season stating his desire to win trophies.

Interests immediately came from Manchester City and Chelsea amongst the biggest clubs in Europe.

However, negotiation between Spurs and interested clubs became tense as Spurs Chairman Daniel Levy failed to accept any deal from Manchester City who brought in Jack Grealish from Aston Villa for around £100m.

Kane refused to resume to preseason at the club and didn’t feature for the club until Saturday’s 1-0 at Wolves at the weekend.

However, in a post on social media by Harry Kane on Wednesday, he poured cold waters on any move away at least for this summer.

“It was incredible to see the reception from the Spurs fans on Sunday and to read some of the messages of support I’ve had in the last few weeks,I will be staying at Tottenham this summer and will be 100% focused on helping the team achieve success.” he disclosed in a social media post on Wednesday.

Spurs Manager Nuno Espirito-Santo called it a fantastic news to be assured of Jane’s availability at the club for the season saying that everyone is happy with the development.

He then said that the forward would be an option for Thursday’s UEFA Europa Conference League second leg game against Pacos Ferreira at the White Hart Lane.

Spurs who had won their first Premier League game of the season against Manchester City lost to the Portuguese with a much changed side and will be looking to secure victory to progress to the next round.