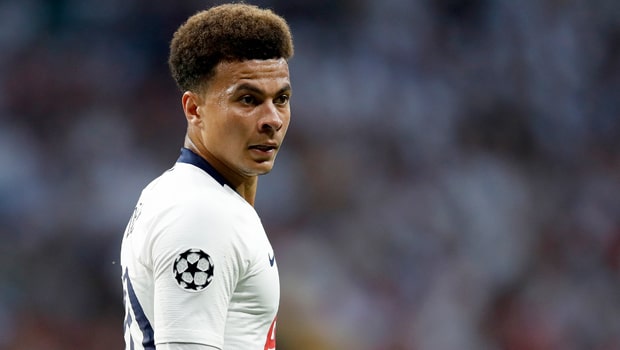 Spurs went down 2-0 to Premier League rivals Liverpool in the European showpiece on Saturday in Madrid. “It’s heart-breaking, no-one is really speaking,” he told the club’s official website.

“It’s time to reflect on what could have been. At the same time, and it’s difficult now, but we also have to look at how far we’ve come in reaching this final.

“It’s hard to take the positives right now but over time, players, staff and fans, when we look back at the journey together… This isn’t the end. “We have to keep working, keep improving and take the feeling we have now of disappointment, that hurt, and use it to drive us on.

“It’s been an amazing journey and I’d just like to say thanks to the fans for all their support. I’m sorry we couldn’t get over the final hurdle, but it’s a great learning curve and as I said, we have to keep this feeling inside of us, this hurt and take it into next season.”

Spurs are yet to win a trophy under manager Mauricio Pochettino and they are 15.00 to end their wait for silverware by claiming the Premier League title next season. Tottenham are 9.00 to win the FA Cup outright next year and 9.50 to land the EFL Cup.

Pochettino is expected to be active in the summer after a few quiet transfer windows at Spurs, with a new striker understood to be one of his top priorities.