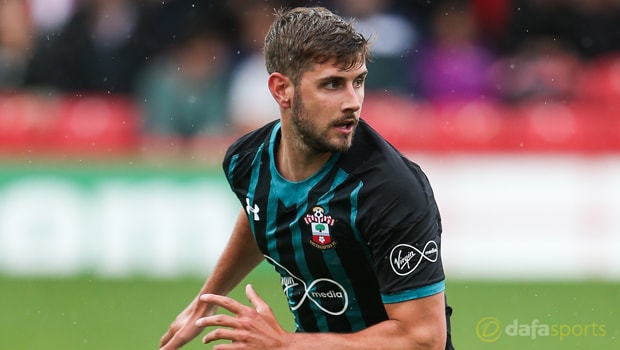 Southampton defender Jack Stephens says his side have set their sights on a European finish in the upcoming Premier League campaign.

The Saints have played a part in the Europa League in each of the last two seasons and, after missing out in the qualifiers in 2015-16, made it to the group stages last term.

In the end they faltered in their final group matches, leaving much frustration around St Mary’s and an outcome that potentially contributed to the decision to sack former boss Claude Puel.

The Frenchman eventually guided his side to eighth in the final standings but even more will be expected of his replacement, Mauricio Pellegrino, especially with no European football on the agenda.

A top-six finish for the Saints is 6.00 and Stephens admits that has to be their goal this season. Southampton host Swansea on Saturday, a game they are 1.62 to win, with the draw 4.00 and the Swans 6.00.

The young defender looks set to start at St Mary’s following his breakthrough campaign last time around and although he admits the money in the Premier League puts his club at a disadvantage, he insists it has not limited their aspirations.

“Of course it’s hard because there are so many big clubs in this division and they are spending an awful lot of money,” he said.

“It’s always going to be difficult for us, but we feel confident we can beat any team on any given day, so it’s just about getting the consistency right.

“I think if we can do that there is no reason we can’t finish in those European places.

We tasted it last year and we were disappointed to go out in the group stage.”