Ralph Hasenhuttl: Hornets are ‘best of the rest’ 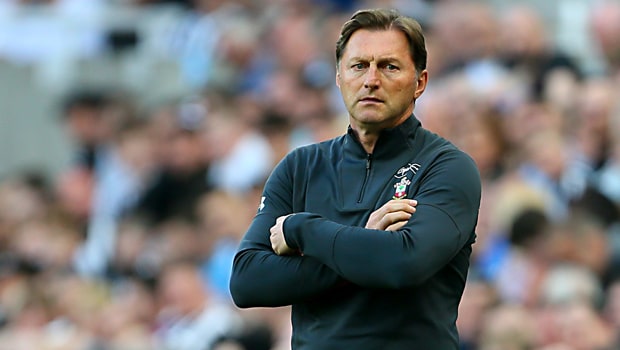 Southampton manager Ralph Hasenhuttl feels his side are facing the best Premier League side outside the top six ahead of their trip to Watford on Tuesday.

The Saints boss has called on his players to deliver a “really clinical and perfect performance” if they want to take something home from Vicarage Road.

Hasenhuttl’s side were beaten 3-1 by Newcastle at St James’ Park on Saturday as Ayoze Perez scored a hat-trick and the Austrian knows they must be far stronger against Watford.

“We have to work harder than we did on Saturday in the first half because otherwise against Watford, a very strong team, it is again a big problem to take something.

I think we have the quality to win there or to take a point, but we need a really, really clinical and perfect performance,” said Hasenhuttl.

Watford need only take a point from the game in order to retake seventh place from Everton. Javi Gracia’s side have enjoyed a stellar season, with an FA Cup final against Manchester City to look forward to next month.

Watford are, according to the Southampton manager, the “best of the rest” outside the top six. Asked for his thoughts on the Hornets’ season so far, Hasenhuttl replied: “Outrageous.

If they have the chance of the Europa League, it’s amazing because they are the best of the rest at the moment.

“To go there is nearly as difficult as to play against one of the top six, so we need a very, very good performance.”