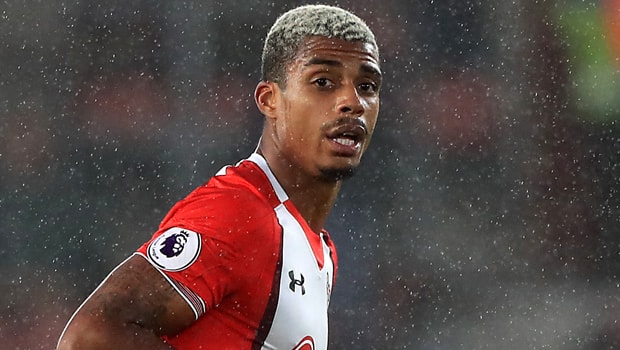 Southampton manager Mauricio Pellegrino has confirmed that midfielder Mario Lemina will be unavailable for selection for this weekend’s clash with Burnley.

The former Juventus man has been one of the club’s best players so far this season, featuring in seven of their Premier League games.

However, an ankle injury forced him to miss last week’s 1-1 draw with Brighton and the Saints struggled without his creative spark.

Fans had been hoping to see him return to action this weekend but he will now miss the game and is now set to return after the international break.

Striker Charlie Austin, who is yet to start a game this season, is likely to start on the bench but he has been training with the first-team this week.

Confirming Lumina’s injury, he told reporters: “Mario continues his treatment. I would expect after the international break maybe Mario can train with the team.

“But Charlie has been training with us this week. He was training well, but it’s just Mario that is the only one that is out of the squad.”

The former Alaves boss also added that this team will need to be at their best to get past Burnley.

He said: “They have momentum, they are playing well and it will be really tough and they are dangerous on the counter-attack. They feel comfortable when they are defending and they are never disorganised.

“But I feel my players are ready to do a good game and if we have a good day with the ball they will be in trouble too.”