Premier League Confirms All Matches Will Be Shown on UK Television 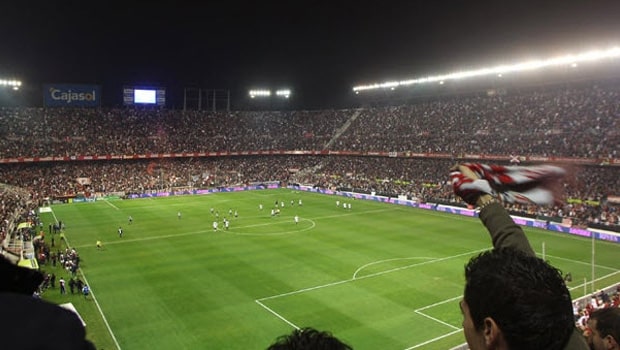 The Premier League announced Wednesday they will continue showing all matches live on television in the UK until fans are able to return to stadiums and arenas. An official statement from the league confirmed the plan for the remainder of the 2020-2021 season.

“All fixtures for the 2020-21 season will continue to be made available to fans to watch live in the UK,” the statement read. “This arrangement will be extended until government guidance permits supporters to return to stadiums.”

This announcement came just days after the Football Association were in talks of potentially allowing fans for the Carabao Cup final round and the FA Cup title match in April and May.

“We are hopeful that we might see a small number of fans back by the end of the season,” Paul Barber, chief executive of Brighton said. “But realistically we are preparing for the worst and them not coming back.

Fans were allowed in certain stadiums in December, but there’s no clear-cut sign on when that option may re-surface.

There are some who think the league can plan better once Boris Johnson makes a formal statement again next week on the lockdown.

“There are a number of issues,” Barber elaborated. “There is going to be the issue of confidence; even when people have received the vaccine, not everybody will take the option of having it, and in terms of fans coming back in large numbers and getting to and from the stadium.”

For the time being, fans will continue to tune in via television.

“All matches will be shown via existing broadcast partners Sky Sports, BT Sport, Amazon Prime Video and BBC,” the league added in their official statement.