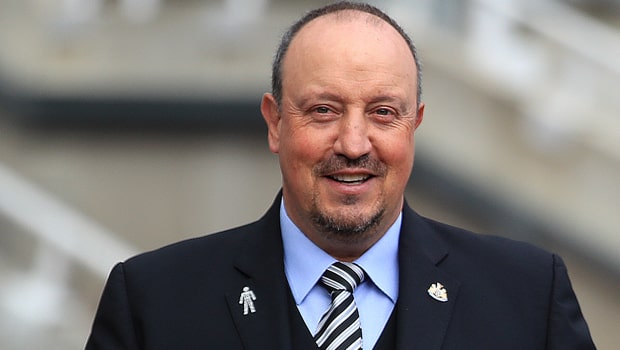 Midfielder Matt Ritchie admits Newcastle United have struggled early this season but feels Rafael Benitez is the right coach to turn things around.

The Magpies sit 19th in the top-flight standings with just a solitary point to their name courtesy of a goalless draw with Cardiff.

However that does not tell the whole story, as the Tynesiders have lost to Tottenham, Chelsea, Manchester City and Arsenal – all by a score line of 2-1 – and there are easier fixtures on the horizon.

Newcastle face a trip to the capital on Saturday when they visit Selhurst Park to take on Crystal Palace and can be backed at 3.60 to take the points.

The Eagles are priced at 2.15, with the draw at 3.25 and they could certainly do with a morale-boosting victory against a side who won last time out and have six points to date.

The north east outfit rallied to finish 10th last term and it has been suggested that they punched above their weight and are relegation fodder.

Ritchie will have none of it but knows that hard work is the key to survival.

“We did not overachieve last season – we had a good year and are proud of what we did,” he said.

“But no one in the dressing room is deluded.

“We don’t think just because we finished 10th, we have made it. No way.”

Benitez has continually stated that he has no major concerns despite turmoil off the pitch involving Mike Ashley’s unsuccessful attempt to sell the club. And Richie feels that the Spaniard is the right man to keep a calm head while all those around are flapping.

“We could win 4-0 at Palace or lose by the same scoreline and you could not tell the difference when Rafa Benitez walks in on Monday morning,” he added.

“The gaffer never changes and that’s one of his best qualities.”