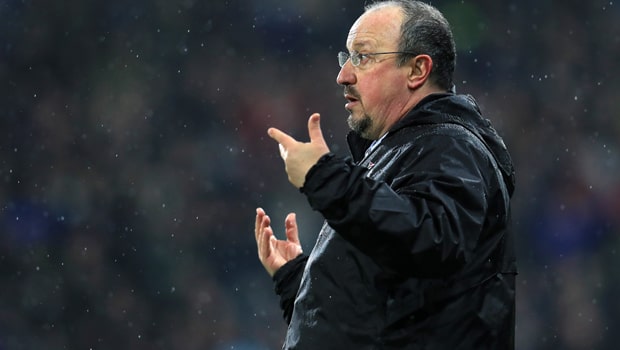 Newcastle United’s Ki Sung-yueng says the entire squad are comfortable with Rafael Benitez switching formations and the midfielder believes the players will only get better by learning from the Spanish tactician.

Former Liverpool boss Benitez has gained a reputation as one of the best tacticians in the game and his work during his time at St James’ Park has been praised by fans, ex-players and several others.

The 58-year-old has used a few different formations this season as he bids to keep the Magpies, who are 14th in the table ahead of the weekend’s fixtures, away from relegation trouble.

Newcastle’s 1-0 victory against Huddersfield Town at the John Smith’s Stadium last time out was their fourth of the campaign and the north-east outfit will be looking to add another three points at home to rock-bottom Fulham on Saturday.

The hosts are 2.00 favourites to claim all the spoils, a draw is priced at 3.40 whilst the Cottagers, who have the worst defence in the league this season after shipping 42 goals, are 4.00 outsiders to triumph.

Speaking about the tactics employed by Benitez, Ki – who signed on a free transfer from Swansea City in the summer – says his team-mates are fully behind the manager.

“He has used different formations this year,” he told reporters.

“I thought that last season he didn’t change much, but this season, he played three at the back, 5-4-1, 3-5-2, because we have good defenders as well, so we can manage ourselves in different ways.

“In the future, maybe we can play four at the back, five at the back, so we can use different formations. Everything is fine. And then tactically, he has a lot of experience as a manager, so we learn a lot of things from them, and then hopefully we get more points.”