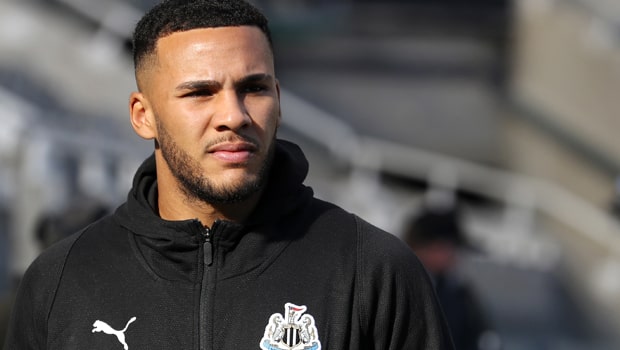 Jamaal Lascelles is confident Newcastle will recover from their poor start to the Premier League season and avoid relegation.

The 24-year-old defender and club captain ended any doubts surrounding his own future on Thursday when he signed a new six-year contract to tie him to the Magpies until summer 2024.

Lascelles, who joined the club from Nottingham Forest in 2014 and has scored eight goals in 112 appearances, penned the deal despite admitting that the current situation at St James’ Park is “just a big mess” as boss Rafa Benitez has declined to put pen to paper on a new contract and the majority of fans want current owner Mike Ashley out of the club.

The turmoil has been reflected on the pitch with Newcastle winless in their opening 10 Premier League games and currently sit in 19th place – level on three points with bottom club Huddersfield.

It is a far cry from their first season back in the top-flight last term on the back of their 2016-17 Championship title-winning campaign as they secured an impressive top-10 finish. The majority of that squad are still on board and Lascelles is extremely confident they will turn things around.

He said: “No. We’re not going to get relegated at all, it’s not happening.”

When quizzed if the uncertainty surrounding Benitez is affecting the players, Lascelles added: “I don’t really sense that.

“Me personally, as long as he [Benitez] is here, Newcastle will keep going up and up. Having worked under him, to be honest I didn’t know there was uncertainty about him not being here.”