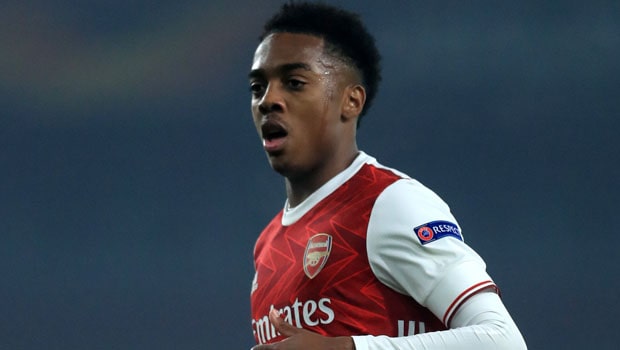 Arsenal Youngster Joe Willock has joined Newcastle on loan for the rest of the season. The deal for the midfielder was done on Monday.

The 21-year-old made his Arsenal debut in September 2017 in Arsenal’s 4-2 win over Red Star Belgrade in the Europa League.

The midfielder hasn’t had enough playing time for the Gunners this season making just seven appearances, with his last start in the Premier League coming in November.

However, he has managed to feature in the Europa League for Mikel Arteta’s men this season playing five games and scoring three goals in the process.

The 27-year-old American defender has been with the Magpies since joining them from Tottenham five years ago.

Yedlin made 125 appearances for the Magpies but, he played only six Premier League games for Steve Bruce’s side this season.

Davies signed a long-term deal after undergoing a medical on Monday, and his first training with Liverpool will be on Tuesday.

Scottish giants Celtics were also interested in the 25-year-old before Liverpool hijacked the deal.

Jurgen Klopp’s side has seen their title challenge suffer a dip in form due to injury problems in the squad, especially in the defense.

Virgil Van Dijk, Joe Gomez, and Joel Matip are all injured. After a poor start to 2021, Liverpool got back to back wins in their last two Premier League games.

The Anfield side got a 3-1 win against Tottenham and then West Ham at the weekend. Liverpool is now third on the log with four points behind league leaders Manchester City.