Solskjaer ready to build around Pogba 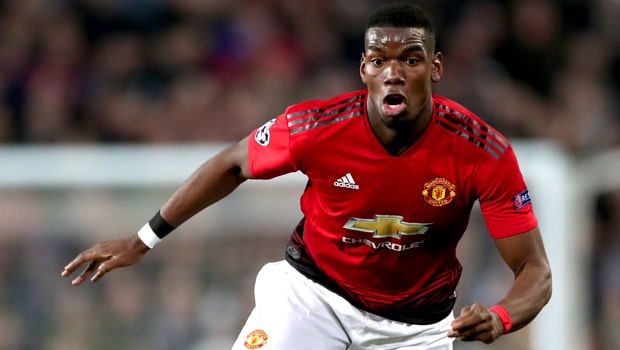 Manchester United manager Ole Gunnar Solskjaer is confident he can still build his team around Paul Pogba, despite the France midfielder claiming he wants a new challenge.

Pogba’s form last season helped Solskjaer get off to a good start as United increased their chances of competing for a top-four spot. The Red Devils ultimately slipped away and missed out on Champions League football, and Pogba continues to be linked with a move away from Old Trafford.

Barcelona, Real Madrid and Juventus have all shown an interest in the 26-year-old but Solskjaer claims the former academy graduate can lead the club to glory.

He told Sky Sports: “Paul is a fantastic player, a fantastic human being and has always been a great professional.

“I’ve had a great relationship with him, I had him in the reserves a few years back. “And I said [previously], ‘if he’s in your squad, you’d build your team around him’, and I haven’t changed that much since then, so I would say the same now.”

United have been linked with Harry Maguire, Sean Longstaff and Bruno Fernandes so far and Solskjaer claims he still wants one or two new faces. “We’re looking at one or two options, but it depends on outgoings as well – it might be more because if suddenly two, or three will go, you will have to replace players,” he added.

Manchester City remain the heavy favourites to win the Premier League title at odds of 1.62, while United can now be backed at 21.00.