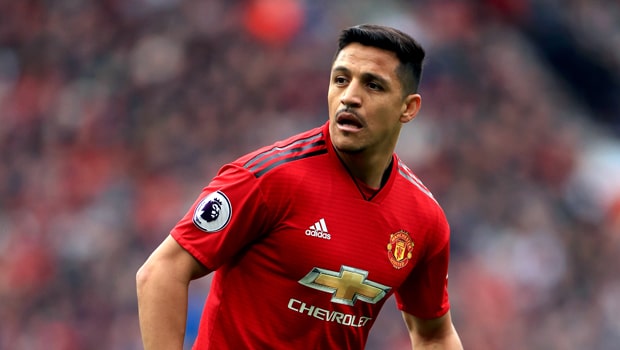 Chile boss Reinaldo Rueda says Alexis Sanchez needs more support if he is to become a success at Manchester United next season.

The former Arsenal star has struggled to impress since joining the Red Devils, but he showcased his skills during Friday’s Copa America win over Ecuador.

Sanchez hurt his ankle in the first half, but he played through the pain barrier to give Chile the win and help them advance to the quarter-finals.

The two-time defending champions will now take on Uruguay in the last eight and Rueda will be hoping Sanchez can shake off the problem. The Tocopilla-born ace has scored just three goals since moving to Old Trafford but Rueda claims he needs more support from United chiefs.

He told a press conference: “It’s not easy to explain, but Alexis has come here and shown a lot of commitment and perhaps in Manchester he does not have the emotional bond he has with his team mates here, that affection.

“He’s had bad fortune because Manchester United have had problems for a while, so he does not have the structure he has here. He has also had injuries, he’s lacked consistency, he has lacked continuity.

“We have done brilliant work with him, we have given him a lot of warmth, which is what he needs. He has a special connection with the team and the group is very fond of him.

“He can recover because he is a natural born goalscorer but he has been anxious after the injuries, he looks after himself well and luckily has been able to rediscover his form.”

Chile have won the last two Copa America titles and they are 9.50 to win the competition this summer.