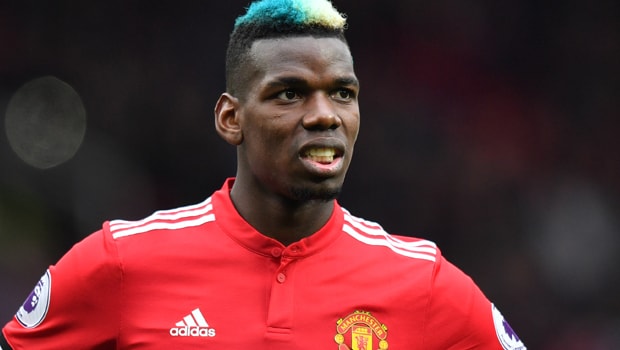 Manchester United legend Paul Scholes says Paul Pogba needs to “find a consistency” and “use his brain a little bit more” if he going to become one of the club’s all-time greats.

After France lost out to Portugal in the final of Euro 2016, international success came the way of Pogba this summer as Les Bleus beat Croatia 4-2 in the final of the 2018 World Cup in Russia.

The 25-year-old midfielder was a big hit in Didier Deschamp’s side, proving several pre-tournament critics wrong, and much is expected from the Manchester United ace going into the new Premier League season.

Since returning to Old Trafford in 2016 from Juventus for a then world-record fee, the Lagny-sur-Marne-born star has struggled to churn out performances week in week out, leaving doubts over whether he was worth the £89million the Red Devils forked out for him.

United legend Scholes, who was arguably one of the best midfielders of all-time, believes Pogba just needs to find the right balance in Jose Mourinho’s team and use his head more.

“Paul needs to find a consistency, I think,” he told beIN SPORTS.

“You look at his game, he can be brilliant one week and not so good the next week.

“He seems to be a player which you get a performance out of every three to four games. If you’re going to win leagues, that’s not enough, it’s just not enough.

“There’s no doubt the lad has real quality – he’s shown in the World Cup that he can play. He’s such a strong lad, he’s such a fit lad.

He can run, he has great technique as well, great ability. But he needs to use his brain a little bit more to become a top footballer.”

United take on Leicester City at Old Trafford in their season-opener on August 10 and the hosts are 1.44 favourites to win, a draw is priced at 4.33 while the Foxes are 8.00 outsiders.